Great write-up from our friends the Telegraph & Argus

LITTLE Germany was alive with music last weekend as the Shuttle Shuffle Festival rocked the historic part of Bradford. It all took place at Sorm (School of Rock and Media) Studios and featured both new and established acts. The theme was 'inclusion' and the line-up also included performers with learning disabilities. Festival-goers were asked to bring food donations for Bradford Metropolitan Food Bank, supported by the Telegraph & Argus this summer.  And funds and awareness were also raised for the White Ribbon Campaign, tackling violence against women. There were three stages, music workshops, samba lessons, craft and food stalls, plus a children's area. It was the first time the festival had been to Little Germany.

Festival director Tim Wilson said: "It's brilliant, it went really well.
"It was really inclusive and there was a laid back chilled-out atmosphere."
He said the move to Little Germany was a positive one for the festival and praised the community in the area for getting involved.

The festival also included the Shuttle Art Gallery, displaying work by Bradford photographer Martin Singleton which looks at the grassroots music scene, while the Shuttle Cinema highlighted themes of inclusion and equality.

The Artists Of The Weekend:

During the Shuttle Shuffle Festival Ben Buddy Slack gave a talk on The Swan Song Project.

The Swan Song Project gives people facing end of life and those surrounding them the opportunity to write and record their own original song.

​Why not pop over to the swansongproject.co.uk to see what its all about, hear some songs and support this moving experience. 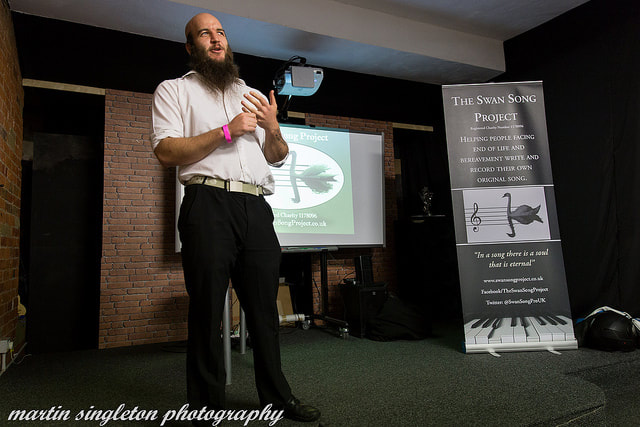 More Photos from the weekend:- 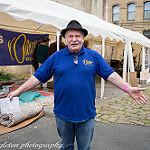 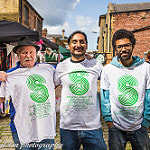 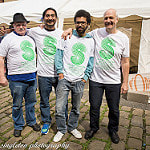 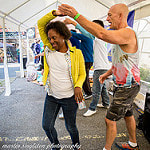 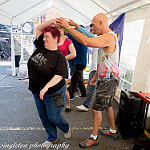 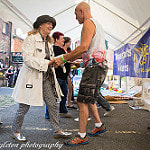 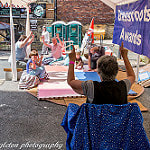 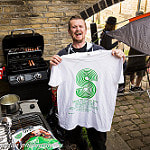 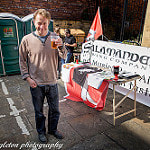 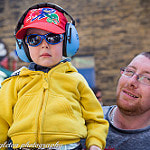